During the Men’s Retreat at Peniel Bible Camp, you should always plan to be one of the first in your cabin to fall sleep because inevitably a “snorer” has been assigned to each cabin. If you’re more interested in volleyball or other late night activities, just be ready for the sound of somebody sawing lumber when you eventually climb into your bunk. Events like this make you wonder why snoring happens and what can be done to prevent it. According to a British study, the key to overcoming the common snore is correct nasal breathing.

The above study reveals “nasal resistance” as the problem. Conversely, correct nasal breathing ought to be the answer. To accomplish this, some medical doctors have prescribed breathing apparatus or even nasal surgery. But you would think that these should only be necessary in extreme cases. Could there be a better way? 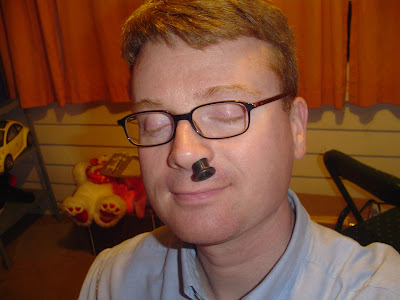 4 thoughts on “Cure for the Common Snore”