Yesterday, I was scheduled to sell our blue Jaguar, but it wouldn’t start. So, after calling a bunch of people for ideas, and using starting fluid and jumper cables, I personally towed it to the local repair shop. It was snowing then, but wasn’t too bad. Then, this morning, I looked out the window to see this. 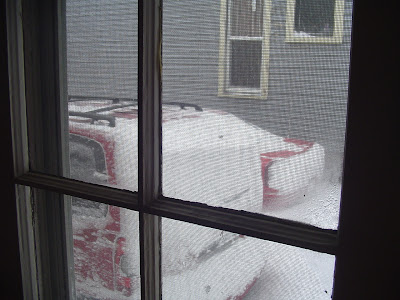 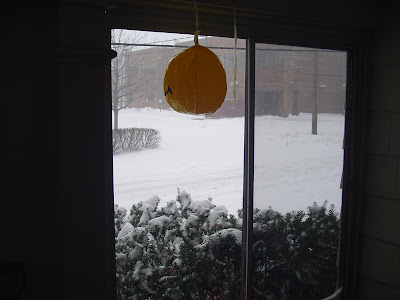 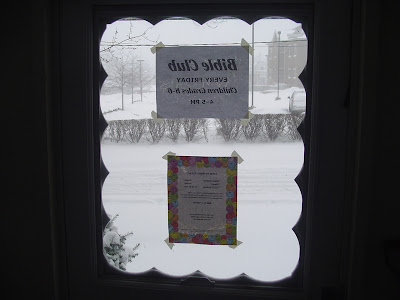 Those pictures don’t look too bad. But after shoveling our driveway for an hour, it didn’t stop snowing … and snowing … snowing. I’m sure the plows were working overtime, but at noon our street had yet to be cleared. So, when the repair shop called I decided to walk the half-mile. That was quite the adventure as the sidewalks were knee-deep. Hey, at least I got my exercise, right?

As it turns out, somebody had disconnected several hoses and the electrical connector to the AIC motor (something to do with air intake). The mechanic said that it was unable to tell how much air was coming in and so refused to start. It also needed a battery as I had drained mine beyond repair. (The battery cost a bit more because it was a “reverse terminal” battery. In other words: an annoying British concept.)

It’s 6:30 pm now and it’s still snowing. I’ve parked and covered the XJS, shoveled the driveway twice, and it needs it again. But instead shoveling the driveway and eventually changing my clothes for the third time, I’ve decided to chronicle our adventure. Enjoy the pictures. 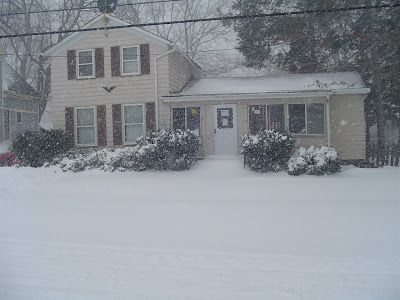 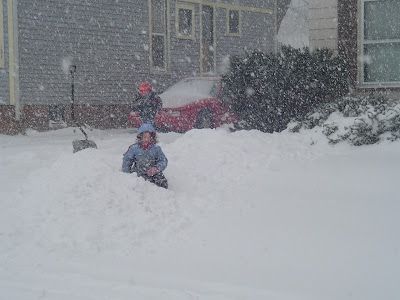 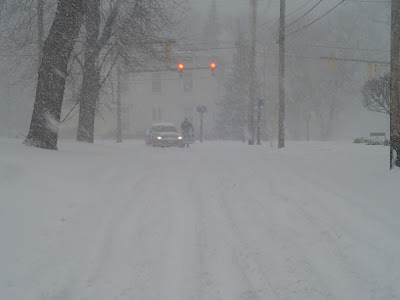 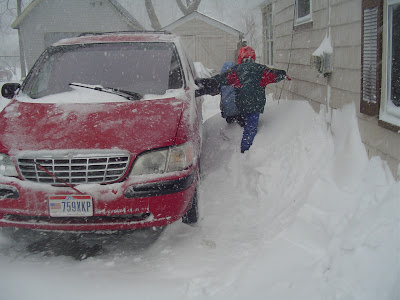 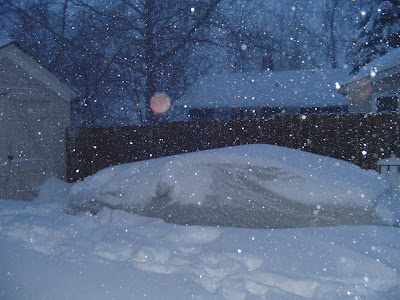 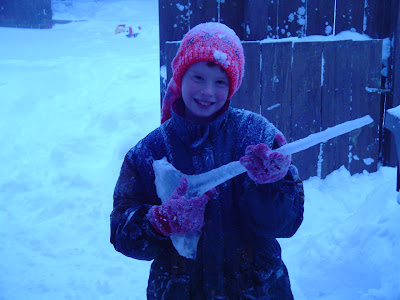 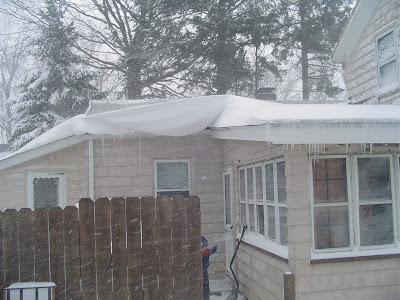