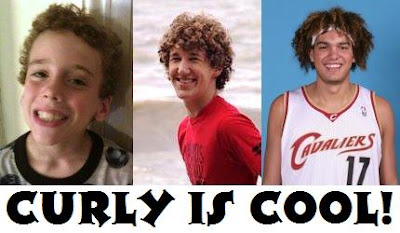 Just trying to show Trenton that other boys have learned to cope with curly hair. 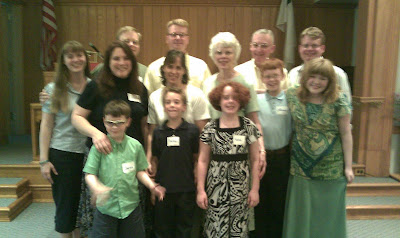 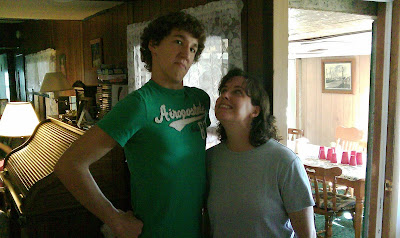 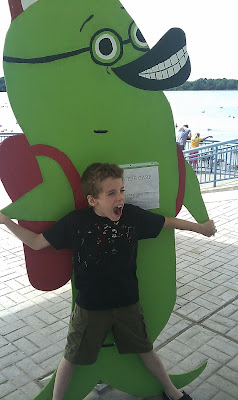 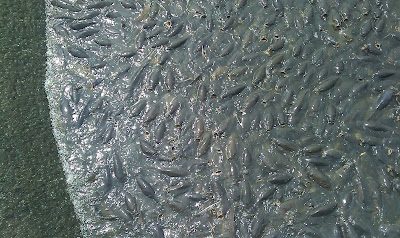 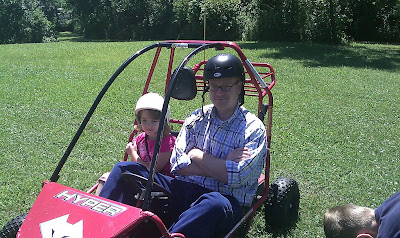 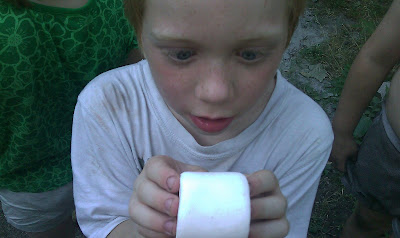 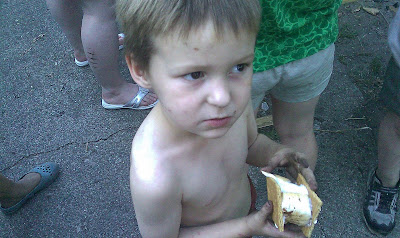 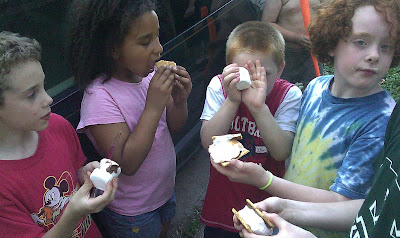 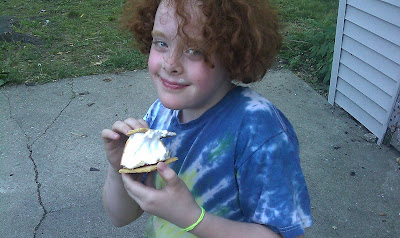 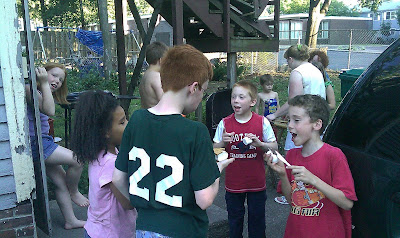 …was quoted in an Ohio State Lantern article.

Many stations were arranged throughout the encampment: an artillery camp, a music tent, an infantry tent and a medical hospital station. Many of the volunteers who participate in Civil War re-enactments study actual historical figures to enhance the experience.

“If you were hit by a bullet, we would examine your wound with the first probe that we have at hand,” he said, raising his index finger. “And if we’re lucky, we wash our hands maybe twice a day.”

Another cannon blast reverberated between the high-rise buildings of downtown Columbus.

“War is pretty gruesome. That’s why I am pleased to talk about this because I don’t want people to think war is all glory and just a big adventure,” Rupert said.

As a communication specialist on the Capitol Square Review and Advisory Board at the Ohio Statehouse, he helped organize the encampment this year and has been a member of Battery A since 2000. 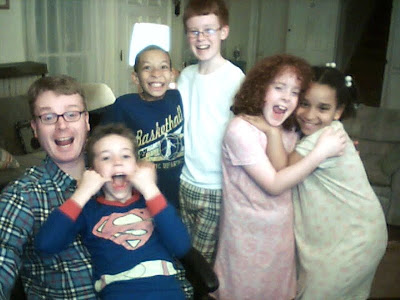 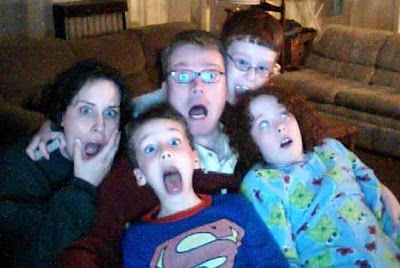 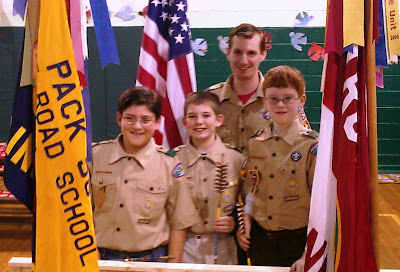 Congratulations to Matthew, Tommy, and Jefferson for achieving the Arrow of Light and crossing the bridge into the Boy Scouts program. And a big thank you to Tom R. for working with the boys for the past couple of years. I hope you all do well in the future.

I’m still getting used to my new camera phone. It’s an HTC Tilt 8925 and comes with a lot of helpful features. But compared to the old phone I had, this one is a lot more touchy. I’ve had to monkey with it to make things turn out halfway decent. So, after a few rounds of bad pictures, here’s one of our pet crawdad, Pinch, at the highest resolution possible. 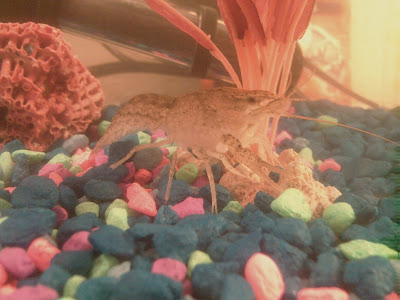